Last Thursday, a judge issued an extraordinary court order requiring the deconstruction of 20-some floors on a Upper West Side condo tower. While the developers have already announced plans to appeal, the decision has renewed hopes for opponents of similar supertall towers elsewhere in Manhattan.

City Council Member Ben Kallos, whose district covers much of Midtown East and the Upper East Side, told the New York Post that his office is going to file a motion to reargue a zoning exemption for Gamma Real Estate’s 430 East 58th Street, using the UWS decision as a basis.

“We’re relying on the judiciary to enforce the law even if the Department of Buildings or the developers don’t think it applies to them,” Kallos said. The council member would like to see the condo tower’s height reduced from 847 feet to less than 400, an even more drastic reduction than that facing 200 Amsterdam Avenue.

"People want to be able to send a tweet saying they're in favor of a bill or opposed to a bill or think a bill needs to [be] changed in a certain way and have that be in the official record," Kallos, chair of the city's Governmental Operations Committee, told Fast Co.

Our Town Neighborhood Scrapbook: Repairing the Seawall at Rockefeller by Staff

Our Town
Neighborhood Scrapbook: Repairing the Seawall at Rockefeller
Staff 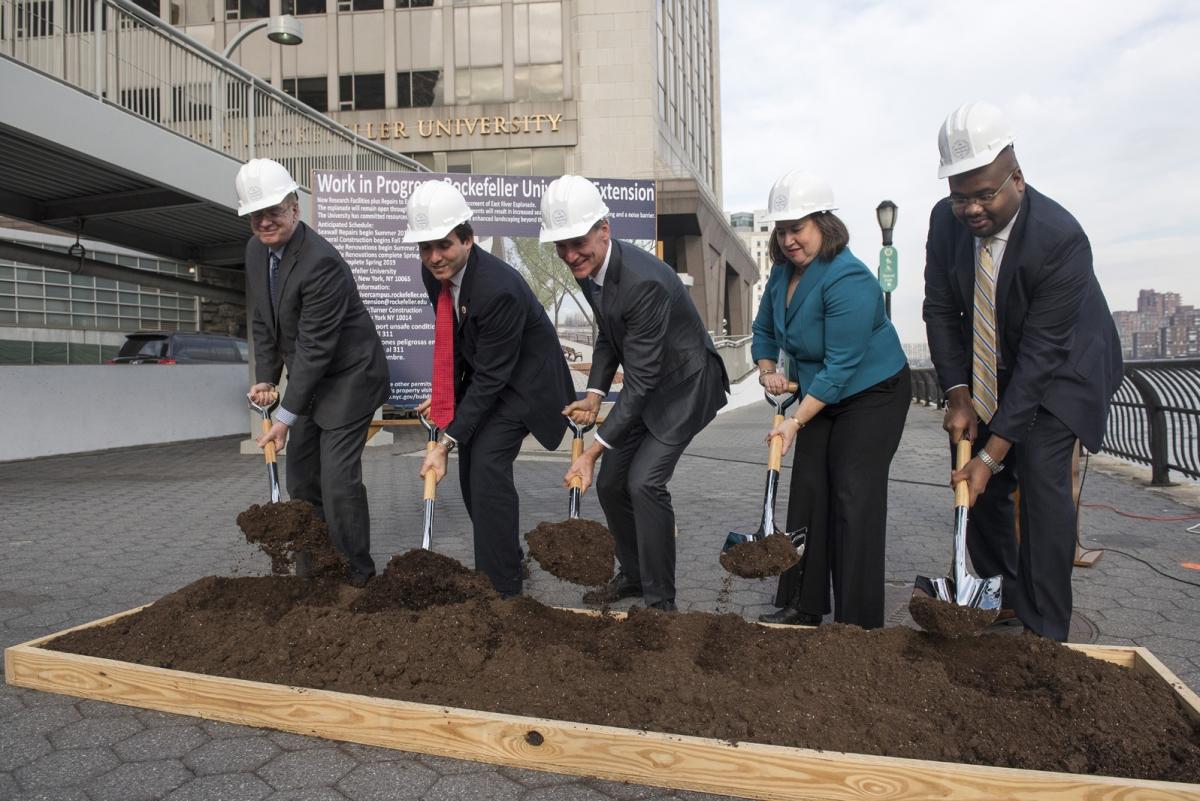