City Council members want a new system and fines to be sure that landlords are complying with rent limits at up to 200,000 unregistered apartments. 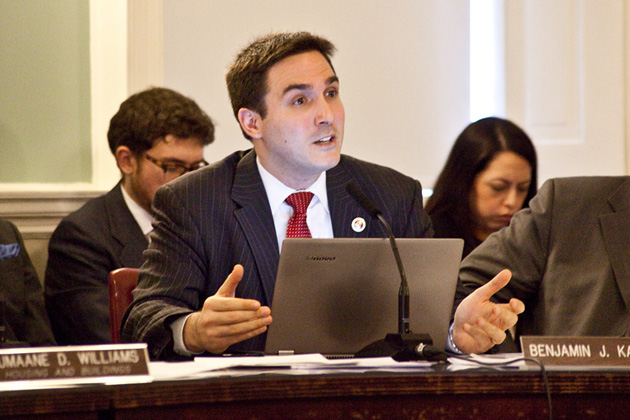 Since the 1990s, New York City has published, and public officials have quoted, an estimate that there are 1 million rent-stabilized apartments in the city, giving some 2 million tenants protections from eviction and unlimited rent increases.

The estimate comes from the city’s Department of Housing Preservation and Development, or HPD, which publishes a survey on which the number is based. Rent-stabilized apartments are vital to affordable housing and thus an important gauge of the housing market.

There’s one problem with the figure, however: It could be off by as much as 20 percent.

Last month, Werner met with City Council Member Ben Kallos to discuss enforcement and administration of the law, which is shared by HPD, the city’s Department of Finance and the state Division of Housing and Community Renewal (DHCR). A reporter also attended.

“We have a bureaucratic quagmire between DHCR, HPD and DOF and we as a city and a state must get to the bottom of it,” Kallos said at the meeting. He called Werner “a hero” for raising the issue.