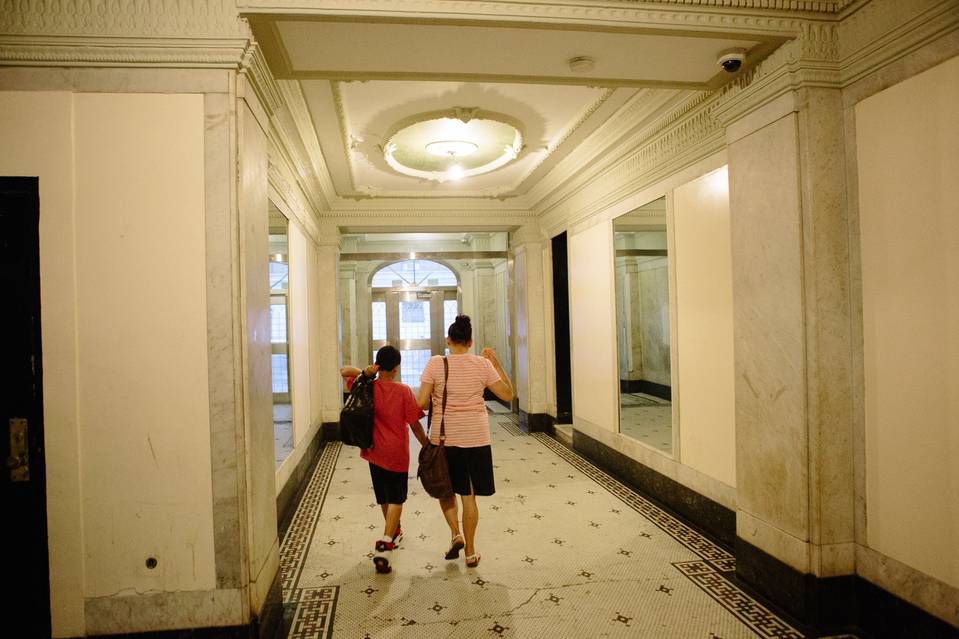 The New York City Council approved legislation Tuesday that would make it easier for lower-income renters to find apartments that match their budgets.

The measure would require landlords who collect tax breaks and other benefits in exchange for renting apartments at below-market rates to register those units annually with the city’s Department of Housing, Preservation and Development.

The department would then be required to list those units online and help tenants find housing by matching them up with units that meet their incomes. Typically, such units are restricted to residents that meet various percentages of the New York City region’s area median income, which is now $85,900 for a three-person family.

The Department of Housing, Preservation and Development said in a statement that it has “long planned to upgrade its housing lottery system” and will “greatly expand” the capabilities of Housing Connect to “achieve many of the same goals” sought by Mr. Kallos’s legislation.

A spokeswoman for Mayor Bill de Blasio declined to say whether he would sign the bill. The Real Estate Board of New York, which represents property owners, opposes the legislation.

While the bill would help the city keep better track of these income-restricted units, the measure would do little to help enforce rent limits in the broader universe of taxpayer-subsidized rental housing.

The city gives out two popular tax breaks—known as 421-a and J-51—which together cost more than $1.5 billion a year and require building owners to limit rent increases on all apartments, not just those that are income-restricted.

Mr. Kallos originally hoped to apply his bill’s annual rent registration requirements to these and other rent-regulated units. However, after opposition from the city housing department—he agreed to slim down the requirement to cover just income-restricted units.

Aaron Carr, a tenant organizer who is leading a campaign to enforce rent laws in taxpayer-subsidized buildings, said the bill’s narrower focus misses an opportunity to help a larger population of residents.

“Tens of thousands of units in the buildings receiving those benefits have been illegally removed from rent stabilization,” Mr. Carr, who heads the nonprofit Housing Rights Initiative, said in an email. Mr. Carr said the losers are rent-stabilized renters—frequently lower-income and minority tenants—who have to pay higher rents as a result.

Mr. Kallos said the bill isn’t perfect, but “we can’t let the perfect be the enemy of the good enough.”