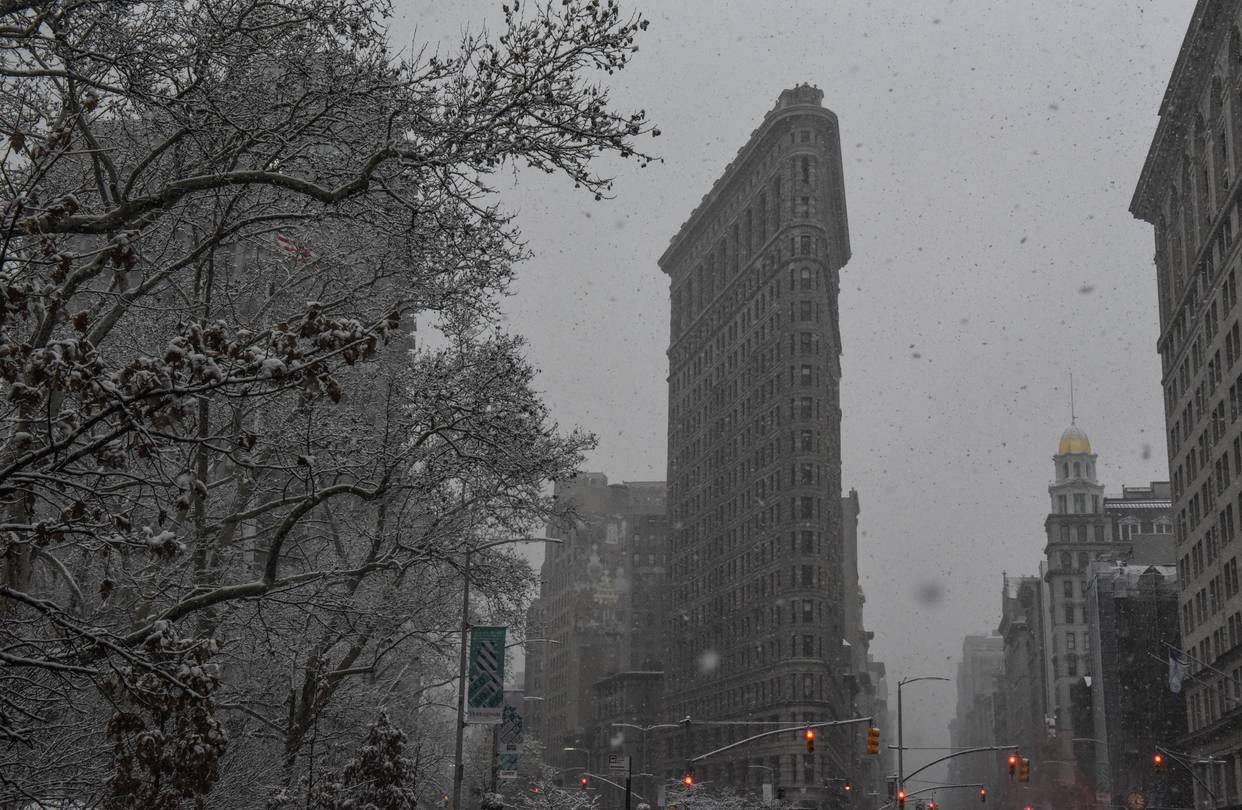 Large buildings across New York will have to post letter grades in their lobbies disclosing their energy efficiency, if a measure before the City Council passes.

The new rating system is modeled after the ubiquitous grades for sanitation posted in restaurant windows across New York.

The proposal is part of a package of quality-of-life measures due to be taken up by the City Council on Tuesday, at its final scheduled meeting of the year.

A second measure is designed to limit noisy after-hours construction that has led to complaints in residential neighborhoods, especially on Manhattan’s Upper East Side.

The report card bill was approved by the council’s environmental protection committee on Monday. It requires both commercial and residential buildings with more than 50,000 square feet to post a notice near each building entrance.

The notice would include the posting of a federal energy efficiency rating already required under existing law, and a simplified letter grade from A-D  (or F for some buildings that fail to file) beginning in 2020.

Council member Daniel Garodnick of Manhattan, the lead sponsor of the bill, said he expected it to pass the council easily. He said it would allow commercial tenants and residential renters and owners to pressure building owners for improvements.

“We think that a market-driven approach here will help encourage more efficient buildings,” said Mr. Garodnick, whose tenure on the council ends this month because of term limits. “We think it will foster a higher level of engagement.”

The report card posting will be expanded to buildings of more than 25,000 square feet, which will be required eventually to produce energy reports under a law adopted by the council last year.

The noise measure sets specific sound measurement levels that would trigger a violation for after-hours sounds measured on the street 50 feet from a construction site.

“New York may be the city that never sleeps but that shouldn’t be because of after-hours construction noise waking you up,” said Ben Kallos, a Manhattan Democrat who is the bill’s lead sponsor.

After January 2020 the permitted noise level near residential buildings would drop to 75 decibels, about the noise level inside a city bus, or waiting at a bus stop, according to studies. The sound of Midtown traffic ranges from 75 to 90 decibels.

The Real Estate Board of New York, which represents the real-estate industry, said the level of permitted sound was set too low. It called the energy rating report cards “simplistic.”

The city often permits evening and Saturday construction to reduce traffic and congestion around construction sites during the day.

Asked about the Real Estate Board’s objections, Mr. Kallos said: “While it is true that a bus can get loud, I wouldn’t want to try to sleep on let alone live in a noisy bus.”