A Manhattan pol wants to help solve the city’s affordable-housing crisis by making it easier for New Yorkers to subdivide apartments and pack in more people — a move the FDNY says could create deathtraps.

Under city law, it’s illegal to install temporary walls or other floor-to-ceiling dividers unless proposed changes are submitted to the city by a licensed engineer or architect and then greenlighted through a Buildings Department permit.

Under Kallos’ legislation, DOB approval would no longer be needed; interested parties would only have to make the agency aware of any changes and wouldn’t have to hire pricey outside help. 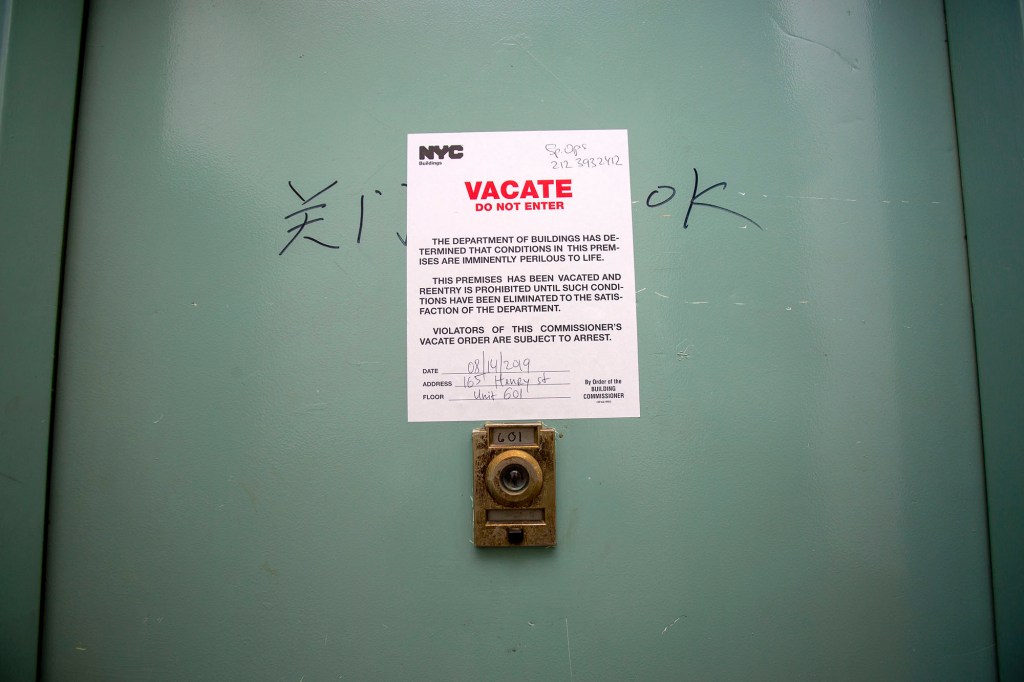 “No one can afford to live in New York City, but adding a temporary wall can really help split the rent or add a room for a new baby so parents like me can get a good night’s sleep,” said Kallos. “It’s ridiculous that these temporary walls are illegal. They are literally everywhere, and they aren’t going anywhere.”

Fire Department spokesman Frank Dwyer said the FDNY has yet to examine the bill but told The Post such “illegal conversions … block means of egress and endanger the lives of New Yorkers and firefighters who respond to fight fires.”

The city briefly cracked down on illegal “flex” apartments during the Bloomberg administration after temporary walls were blamed for the deaths of two firefighters during a 2005 Bronx fire. 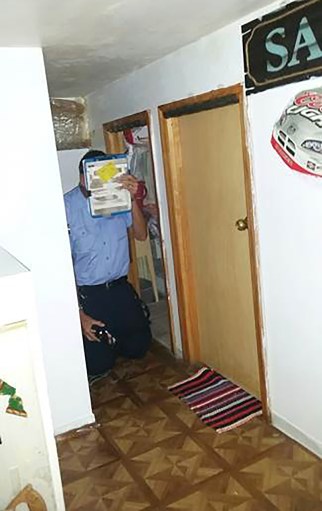 In 2019, cops found 11 tiny makeshift apartments on an illegal floor between the fourth and fifth floors of a Henry Street building.

DOB officials said the agency is reviewing the legislation but still takes illegal conversion violations very seriously, investigating all 11,781 such complaints last year through the 311 system. Violators face fines of $2,500 and up.

However, Kallos estimated there’s thousands of “flex apartments” in Manhattan alone, adding many are openly listed for rent on StreetEasy and other real estate websites.

He said he hopes making the practice legal will encourage more flex apartments — provided additional rooms are created within reason.

Although his bill doesn’t include a cap on how many extra rooms can be added per apartment, Kallos said DOB would still have the power to shut down “unsafe subdivisions that go too far.”

Two years ago, DOB issued hefty fines and a vacate order to a Lower East Side condo owner who converted a 634-foot apartment into an illegal duplex with 11 micro-units following a tip from The Post.

The pint-sized units ran at least one dweller $600 a month — despite having ceilings as low as 4 and 1/2 feet high covered in bubble wrap to prevent people from banging their heads on pipes.  At the time, Kallos told the newspaper the setup was dangerous but joked it reminded him of the infamous “7 1/2 floor” in the 1999 indie film “Being John Malkovich.”

“It was funny in fiction, but a horror story in real life,” Kallos said.