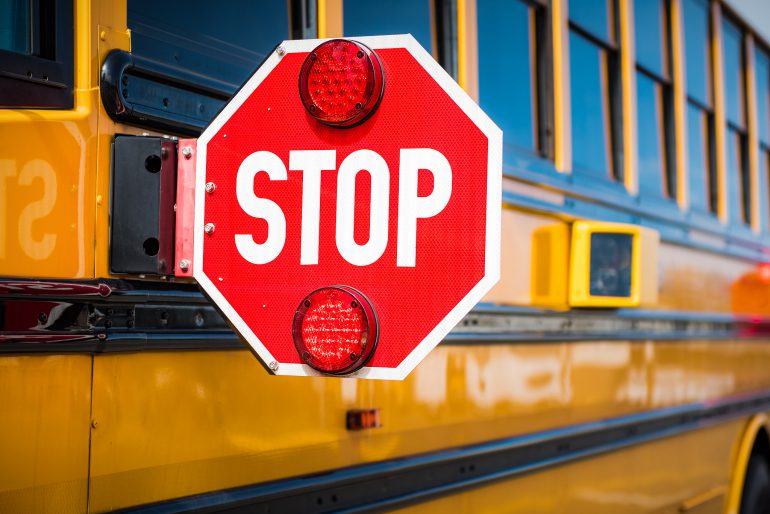 Pass Int. 1724 authored by Council Member Ben Kallos to force New York City the to require that stop-arm cameras be installed on school buses to catch motorists who endanger students by illegally passing school buses during drop off and pick up.

According to the NYS Association of School Pupil Transportation, in a study cited by the Governor’s Traffic Safety Committee as part of Operation Safe Stop, last year an estimated 50,000 drivers throughout New York State illegally passed a stopped school bus every day. Additionally, a study by the National Safety Council showed that 70 percent of deaths related to school buses occur outside of the bus, and it's been found that more school-age pedestrians have been killed during the hour before and after school than any other time of day.

Every child must be safe as they get on and off the school bus. It could be anyone’s child at risk from drivers speeding by and worse yet drivers who have actually driven up on sidewalks. We are all in a rush to get where we are going, but there is no excuse to put our children at risk. Stop-arm cameras will catch dangerous drivers and automatically issue tickets to keep our children safe.