The Verge The NYPD is sending its controversial robot dog back to the pound by James Vincent | Ben Kallos, New York City Council Member Skip to main content 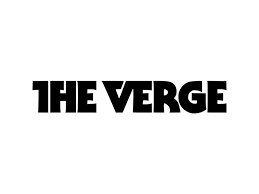 The Verge
The NYPD is sending its controversial robot dog back to the pound
James Vincent
https://www.theverge.com/2021/4/29/22409559/nypd-robot-dog-digidog-boston-dynamics-contract-terminated