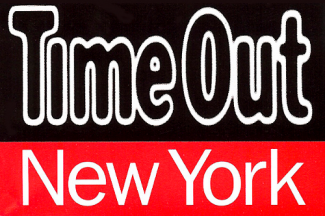 It’s no secret that New York is an obnoxious place—it’s known as the city that never sleeps for good reason. But any resident here will tell you that they absolutely cherish their beauty sleep.

On Tuesday, the City Council passed a measure aimed at keeping Gothamites from being woken from their peaceful slumbers. The legislation, dubbed the Noise Complaint Response Act, proposes more strict standards and oversight on construction crews that operate after hours (between 6pm and 7am).

Introduced by Council Member Ben Kallos, the measure would require the city’s Department of Environmental Protection (DEP) to more thoroughly inspect and respond to late-night noise complaints. Currently, crews working overnight are forbidden from creating noise that exceeds 85 decibels within 200 feet of a residential building. This legislation forces that figure to drop to 75 decibels in 2020 and removes some barriers that prevent the DEP from investigating noise complaints.

Instead of scheduling an appointment with residents to inspect excessive work noise, the measure would allow representatives from the DEP to measure decibels on the street level. Further, it would require the department to dispatch an inspector within two hours or on a later date at the same hour of the day that the original complaint was received.

The legislation still requires sign-off from Mayor Bill de Blasio. If (and when) that happens, New York City could become a (slightly) quieter place at night.