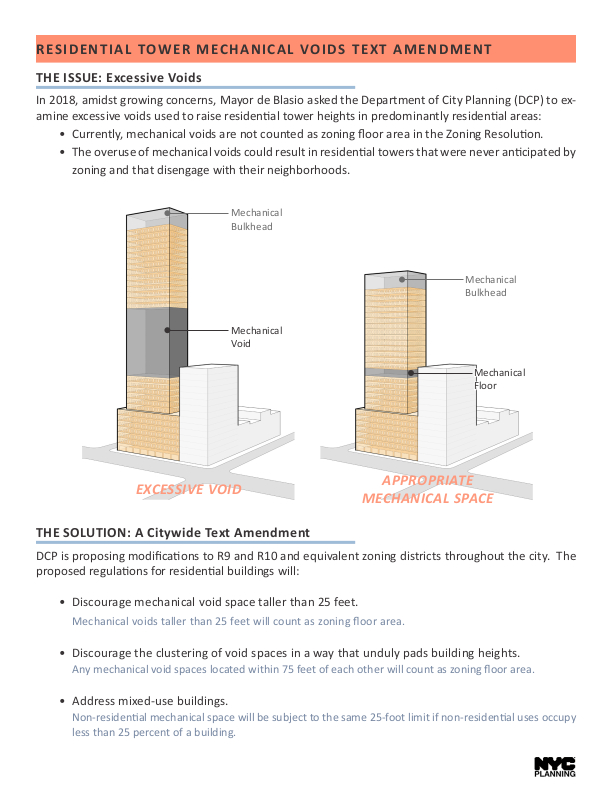 Buildings on stilts looked cool on the Jetsons, but the reality is more like Blade Runner, where the poor must live in the shadows below the wealthy above.

By signing this petition you are saying no to empty buildings filled with voids or held up by stilts simply to give the 1% better views while leaving the rest of us in their shadow.

There is something wrong when developers would rather build empty spaces to prop up the wealthy rather than building the affordable housing that 99% of New Yorkers need.

The proposed solutions to discourage Mechanical Voids in New Construction:

See a map of protected and vulnerable areas and learn more about voids at BenKallos.com/landuse/voids

Sign the petition in support of closing the zoning loophole that allows for mechanical voids.