We’ve all experienced long wait times for local buses, while select buses fly by or while buses never come. I am fighting to get the MTA to release Bus Time historical time and location information so we can use data to force improvements in service. To report on bus or subway service, please visit BenKallos.com/transit/survey

The Upper East Side is slated to receive CitiBike bike share in the Summer of 2015. Following community input a draft plan has been released with opportunity to comment closing in the first weeks of June 2015. We worked with the community, receiving extensive feedback on the draft plan for a final planned bike share system that I hope will benefit the community. 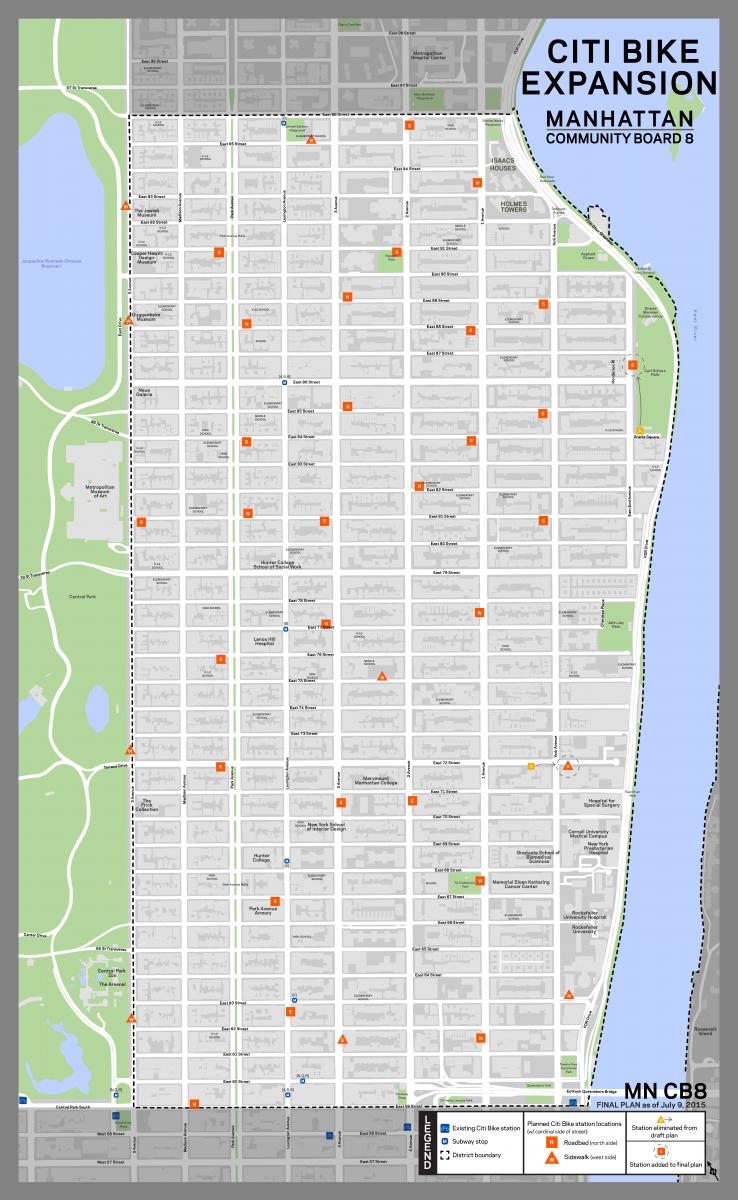 Ferry service is coming to our waterfronts, according to a plan announced by the Mayor during his state of the city speech, including connections between Roosevelt Island and Astoria, Long Island City, and 34th Street in Manhattan, as well as East 90th Street and East 62nd Street with lower Manhattan and the Bronx. Following Senator Schumer and Congresswoman Maloney, I have advocated for expanded ferry service since my campaign and look forward to taking back our waterfronts with this much-needed transportation program on the East Side. 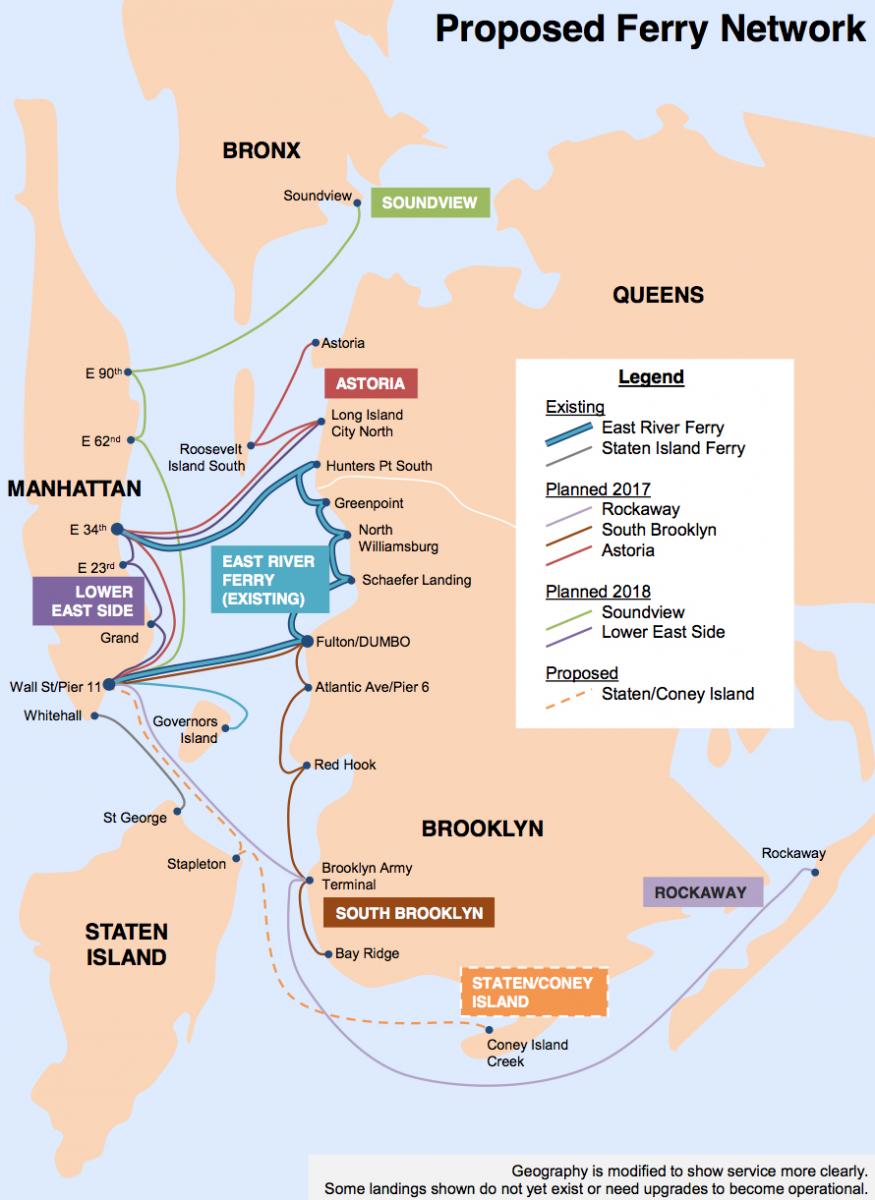