New York, NY – As New Yorkers drift towards slumber each night they can expect a rich cacophony of noises that keep them up each night, from cars blasting bass that shakes windows as they drive by, to motorists leaning into their horn out of anger, to roving motorcycle gangs revving engines amplified by straight exhaust pipes as they speed down sidewalks, even trucks using a jake brake that makes the Home Improvement “Argh, Argh, Argh” as they slow for a red light. The noise wouldn’t be so bad on a highway, park, or distant vista, but it’s happening in neighborhoods across the all five boroughs that have become destinations to drive through with buildings that are 6, 12, and even 30 stories tall housing thousands of New Yorkers. NYPD’s no chase policy has left these annoyances uncurbed. According to data crunched by BetaNYC between Aug 1 2019 to Aug 1, 2020, there were 61,493 noise complaints related to vehicles. From Aug 1, 2020, to Aug 1, 2021, there were 99,621.

New Yorkers have had enough and have come out to meetings with elected officials demanding they do something about it. Council Member Ben Kallos are answering the call with new legislation for automated noise enforcement using video cameras and microphone triangulation to catch the booming vehicles and mailing violations of up to $1,575.

“As a new parent these assholes drive by waking up my daughter after we just finished our nighttime routine and then I don’t know how I am going to get her to sleep,” said Council Member Ben Kallos. “When I hear the revving from these roving motorcycle gangs barreling down the streets who often ride up on sidewalks, I frantically grab my daughter and find somewhere we might be safe, like by a streetlight pole where they can’t hit us, and I think to myself, ‘this can’t be normal, right?’”

Major cities around the world and other states have moved forward with automated enforcement including in California, United Kingdom, Austria, France, Switzerland, and Canada. Technology has advanced to a point where noise can be isolated to individual vehicles in moving traffic. 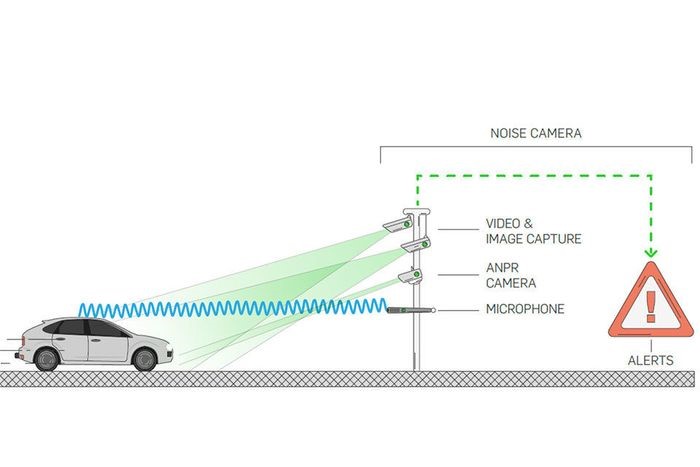 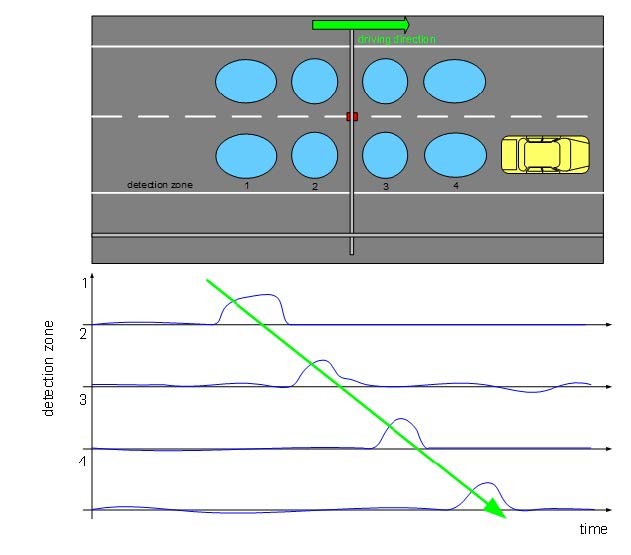 Video and triangulated audio would be captured automatically and reviewed by the police later with violations issued and mailed to the vehicle’s owner. Violations would be $150 to $525 for the first violation, $300 to $1,050 for the second offense, and $450 to $1,575 for third and subsequent offenses. 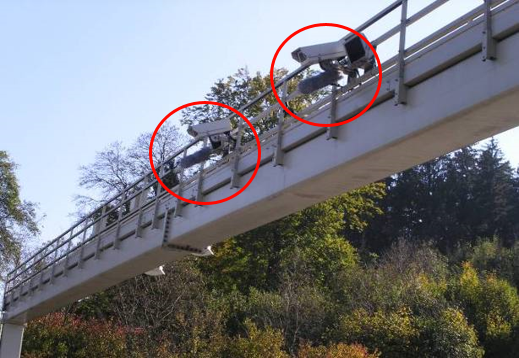 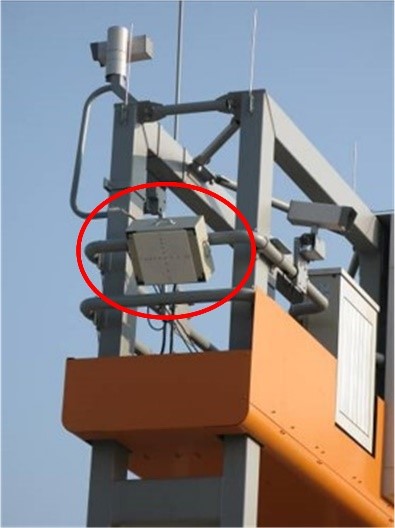 “Our city’s insanely loud car and motorcycle culture bars our neighbors from getting a good night’s sleep and affects people’s productivity, as it makes it harder to learn at school and be effective at work when the gunning of these engines shakes people awake through the walls of their homes,” said Senator Andrew Gounardes. “Loud motorcycling is destructive recreation that glorifies noise pollution, and while I've worked to pass legislation like the SLEEP act and measures to tackle speeding violations to curb this obnoxious behavior, there’s still more work to be done. We must face this issue head-on by passing this new legislation to hold those who take part in this damaging behavior accountable.”

“I have lived on east 96th street since 1986. "Pre Everything” meaning before the neighborhood had started to really get busy.  Being a New Yorker I have seen and heard stuff you just can’t dream or make up.  To the point, the noise of motor vehicles is absolutely beyond any level that can be permitted.  Around the clock, it sounds like I have a front seat at Daytona Raceway.   The noise is unbearable!!! Please help fix this problem, said David Gingold local resident.”

According to a Department of Transportation report, two-thirds of drivers that received speed camera violations in 2019 did not receive another violation within the following calendar year. In addition, speeding near the camera locations went down by more than 70% on average.