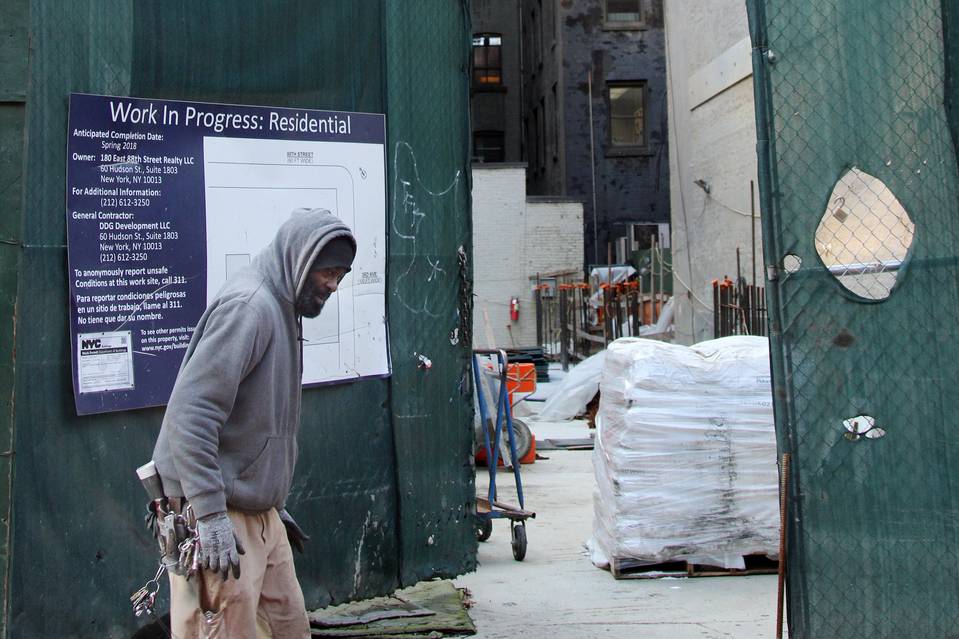 A stop-work order has been lifted on a 521-foot-tall condominium tower at East 88th Street and Third Avenue in Manhattan, allowing construction to restart despite efforts by local elected officials and community groups to halt it.

Work on the building, known as 180 East 88th Street, was stopped almost as soon as it began in May. The move followed complaints that the developer created a separate 4-foot-wide lot in order to sidestep zoning rules that would have limited the height of the building.

The city found that the lot was improper. But the developer, DDG, then submitted revised plans, changing the 4-foot-wide lot to a 10-foot-wide lot. The city ruled that the new plans passed muster, despite a protest filed by opponents.

Carnegie Hill Neighbors, a preservation group said it planned to file an administrative appeal, and is preparing to go to court if necessary to stop the project.

“I am not sure what kind of building you can build on a 10-by-22-foot lot but I sure wouldn’t want to live there,’ said Council member Ben Kallos, a Manhattan Democrat, who is opposing the project.

Michele de Milly, a spokeswoman for DDG, said the company now hoped to complete construction in 2018, as it had long planned. “We are pleased that the stop-work order has been lifted following the Department of Building’s comprehensive audit,” she said.