The beloved but aging park, which dates to the 1970s, is now set for an overhaul. The politician funding the work wants the public's input.

UPPER EAST SIDE, NY — Ruppert Park, one of the Upper East Side's small but treasured green spaces, is set for a major overhaul thanks to an infusion of new funding, City Councilmember Ben Kallos told Patch.

The one-acre park, on Second Avenue between East 90th and 91st streets, was built in 1979 by the city's Housing Preservation Department before being transferred to the Parks Department in the 1990s.

In that time, it has served countless families and hosted many an afternoon playtime — but Ruppert remains "an acquired taste," Kallos said.

"The park has a very '70s design," he said. "Walking by the park as a child, all I saw was a giant six-foot fence and overgrowth that just doesn't seem welcoming."

A fountain in the center of the park is rarely functional, its "four-leaf clover" design has led to two quadrants being under-used, including a grassless stretch that has been repurposed as a dog run. Overly dense trees create a lack of sunlight and excessive moisture in the summertime, attracting bugs, Kallos said. 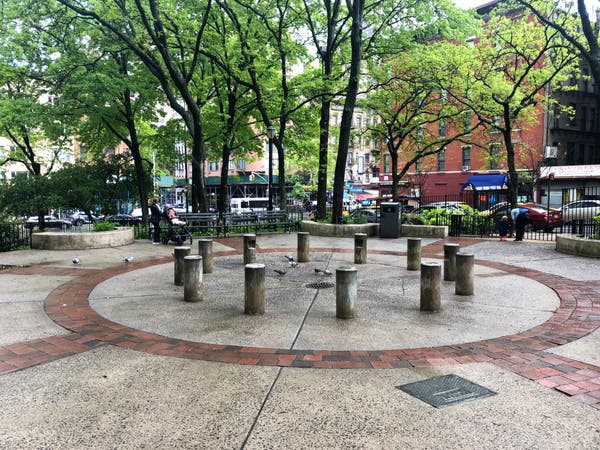 A fountain in the center of the park, often shut off, could be replaced with a new splash pad as part of the renovations. (Nick Garber/Patch)

Now, Kallos's office has committed $2.4 million toward completing a first phase of renovations to Ruppert Park — a yearslong project that will cost at least $10 million if fully completed.

Plans for the park are still in their early stages, and Kallos's office will host a May 20 scoping session with the Parks Department over Zoom and Facebook in which residents will be encouraged to share suggestions.

Work on the first phase could begin as soon as September 2022, Kallos said. It would likely include improvements to the children's area in the northern part of the park, as well as a new pathway that divides the park in two, separating different uses that are currently intermingled and making the park more approachable to the public.

Other improvements could include a new splash pad, play equipment and a swingset.

Community feedback will be incorporated into a master plan for the park, "to create quality outdoor space that better serves the Upper East Side." 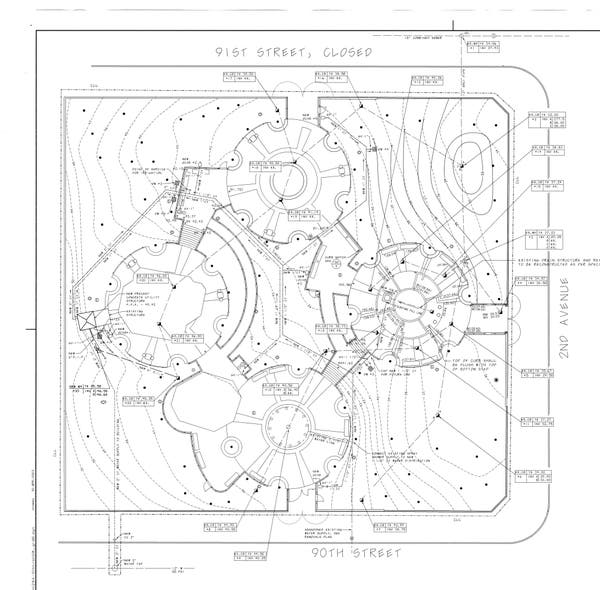 The park is named for former New York Yankees owner Jacob Ruppert, who is also the namesake for the adjacent Ruppert Towers. One previous renovation, which wrapped up in 1997, added new play equipment, benches and planting areas.

Kallos said he hopes the mayor's office or other city agencies may pitch in funding for either phase. Construction will begin until Kallos, who is term-limited, has left the City Council — though he alluded to his campaign for Manhattan Borough President.

"The work will start under the next councilperson," he said. "I hope to be there in a new role and maybe even be able to fund the next phase myself in that new role." 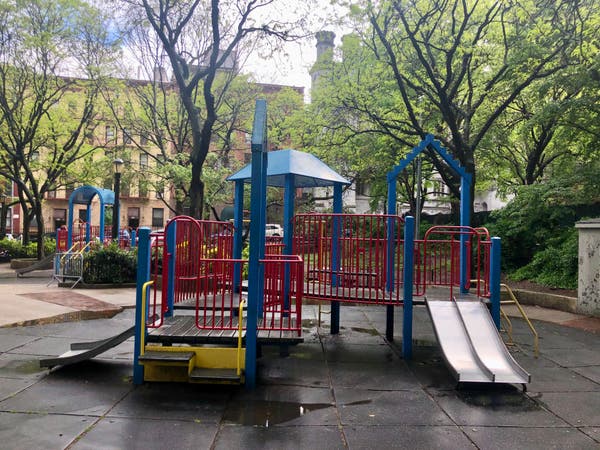