Our Town Op-Ed: Let In the Light by Ben Kallos

Welcome to the age of the super-scraper, where new luxury development is not just unaffordable but also blocks light and air from our communities, streets and parks. 432 Park Avenue, which will be the tallest residential building in the western hemisphere, has become a symbol of the flaws in our housing trends. Fortune magazine called it “a monument to the epic rise of the global super-wealthy,” but it does not begin and end at 432 Park Avenue.

You may have read the news about a possible 900-foot super-scraper planned for Sutton Place on 58th Street, or developers snapping up properties along Second Ave. Sky-high properties are the new trend in luxury development, blocking light and air for the rest of us. Nine hundred foot towers cast neighborhoods into darkness and contribute to soaring rents borough-wide — all so a developer can profit by selling more unobstructed views.

I will be pursuing zoning reforms that would improve transparency and protect against massively tall super-scrapers that block sunlight. “As of right” does not mean there is nothing we can do. It will be an uphill battle, but we can affect change. In 1916, New York City adapted to the technology of the skyscraper with a zoning resolution intended to protect our city by establishing setback and height restrictions. Again in the 1980s, most recently, in 1989, Contextual Districts were adopted to preserve the character of neighborhoods.

Indeed, cities have long sought to ensure zoning that protects quality of life. This means balancing affordability, growth, sunlight, and quality of life. Regulations protecting resident access to sunlight have been adopted in England, Japan, and, in the United States, San Francisco.

We can revise the outdated city zoning rules to stop the march of the super-scrapers, allow for more transparency and community input, and protect light and air for all of us.

The marketing for the 58th Street mega-tower tells the story: It is deemed an “ultra luxury” development with “unparalleled 360 degree views” that will “impact the New York City skyline.” They do not even bother noting the scenery from the first 10 floors, because the property is being marketed on unprecedented views alone. 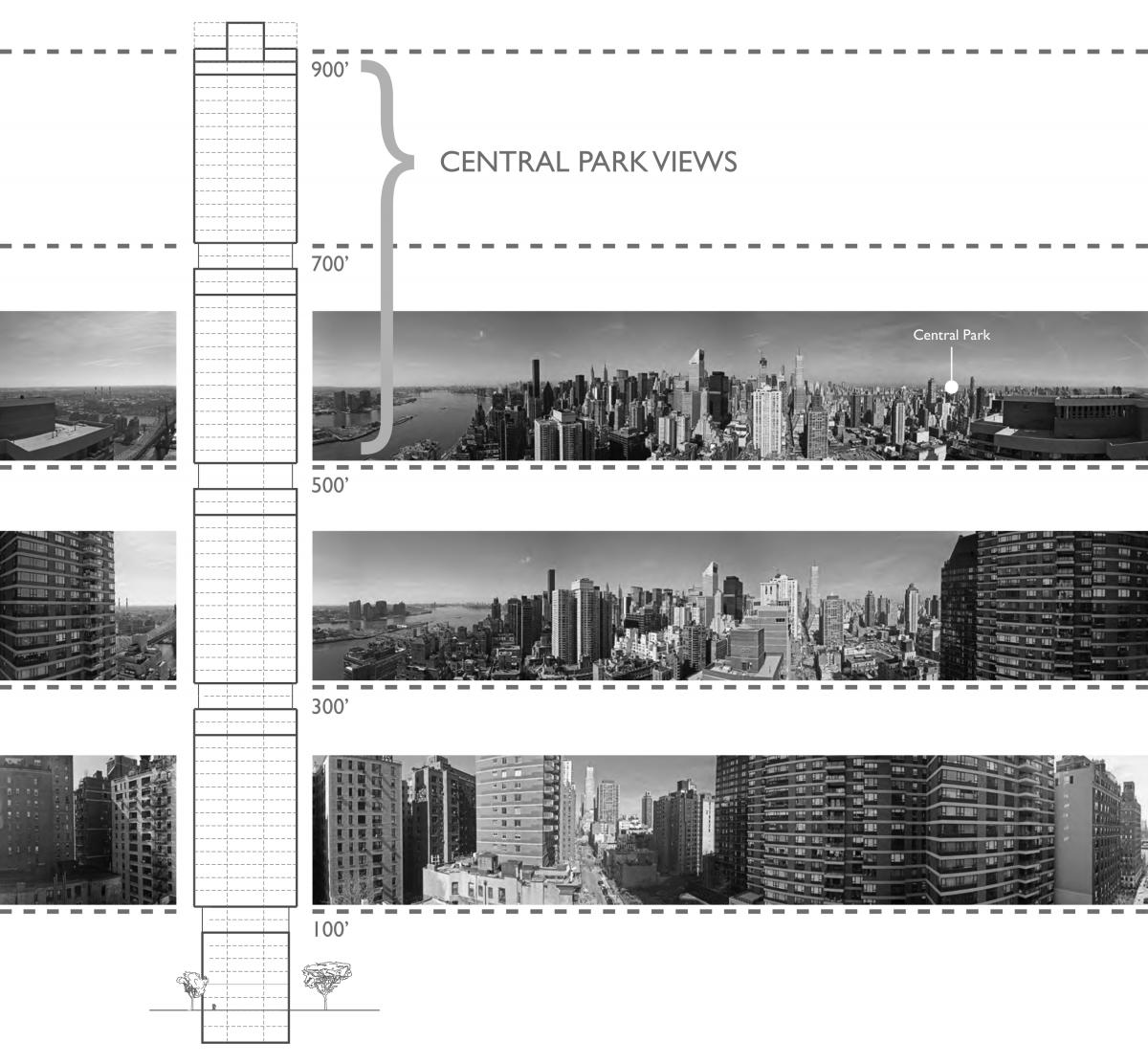 We cannot allow the only people who get light and air to be the ones who can afford the 90th floor—until, of course, a 150-floor tower gets built next door.

We all have a right to light and air, and not to live in shadow. Even in famously dense Manhattan, it is possible—and necessary—to balance development and density with livable neighborhoods.

From Sutton Place to Second Avenue to Manhattan as a whole, luxury development must not trump community needs. You can lend your voice to the cause by signing the petition at benkallos.com/petition/SuttonPlace or contacting me at bkallos@benkallos.com. Please spread the word to your neighbors and friends so you can all be heard. To take on this issue, I will need your support. 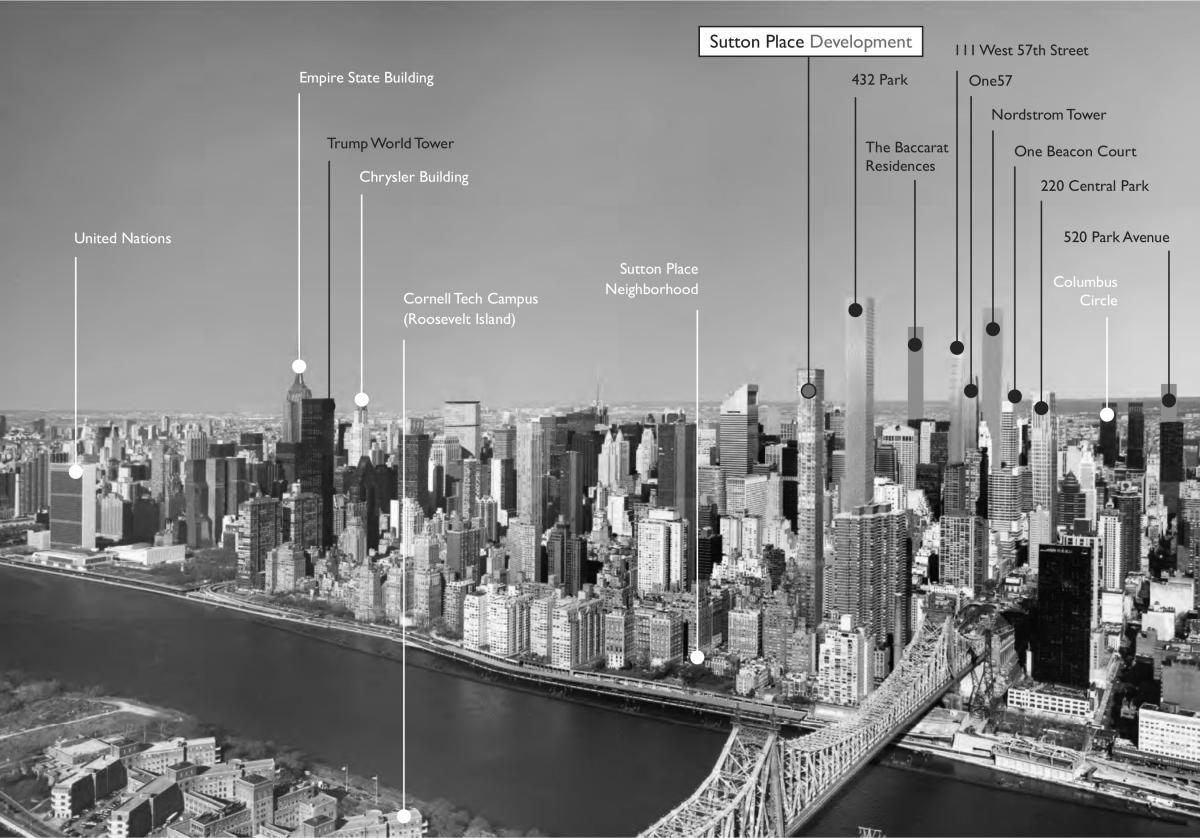 This is our neighborhood, and it belongs to us. We cannot afford to allow luxury developments to cast our parks and communities into shadow as neighborhoods become increasingly unaffordable. Light and air should be the right of everyone, not the privilege of a few.

Ben Kallos represents the Upper East Side on the New York City Council.