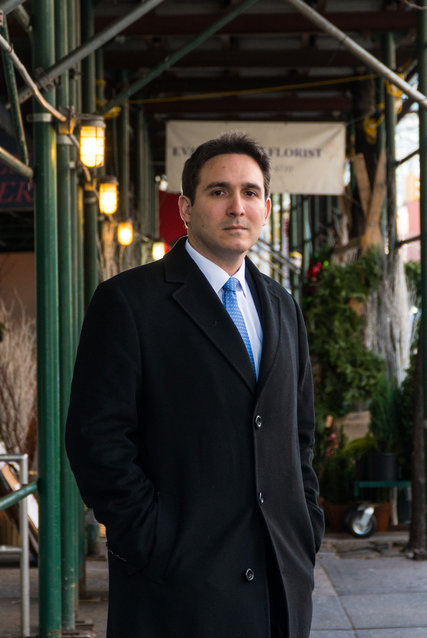 In many places, choosing a public school is straightforward: Students go to school based on where they live. In New York City, with its myriad options and variety of admission methods, the process is more complicated, and many students attend school far from home.

In an effort to make the admissions process more transparent, a city councilman is expected to introduce a bill on Wednesday that would require the Education Department to release additional data such as the number of applications each school receives, how many offers it extends and where students live.

The department already releases information on school capacity, with yearly updates on whether schools have too many students or too few. But this bill goes further, requiring residency information and public reporting on the application process for every school, from kindergarten through high school. It will be introduced by Ben Kallos, a Democrat who represents the Upper East Side, East Midtown and Roosevelt Island. Mr. Kallos said the bill may also include prekindergarten.

“It’s important that the public school system serve every single child, and when you only track enrollment, you are missing all the children who are being turned away,” he said. “If we have programs that are incredibly popular, the city should be making more seats available in those programs.”

This legislation would show where students end up when they leave their neighborhoods to attend school, as many do. Mr. Kallos said that most elementary schools in his district were populated with students from the area, but at Ella Baker School, at 317 East 67th Street, which serves students from prekindergarten through eighth grade, most of the students are from elsewhere.

Daniel Dromm, a Democrat who represents the Elmhurst and Jackson Heights sections of Queens, is the chairman of the council’s education committee. Mr. Dromm said residential data could help inform policies to increase diversity in the New York City school system. Many neighborhoods are segregated by race and by economic class, and that segregation affects the schools.

“This is particularly important in the era of choice, that we have this type of transparency, so we have a better feel of how many students are applying to which schools,” he said.

The bill will be discussed Tuesday at an education committee hearing on school construction and how the city decides where to open schools and add seats.

A spokeswoman said the Education Department was reviewing the legislation.