The ear-splitting noise from dirt bikes, ATVs and unmuffled cars with giant speakers is back with a vengeance this summer, and one city councilman has a plan to deal with it.

City Councilmember Ben Kallos will introduce a bill Thursday that would create a network of video cameras and high-tech microphones to catch the miscreants and then fine them up to $1,575 for a third offense. 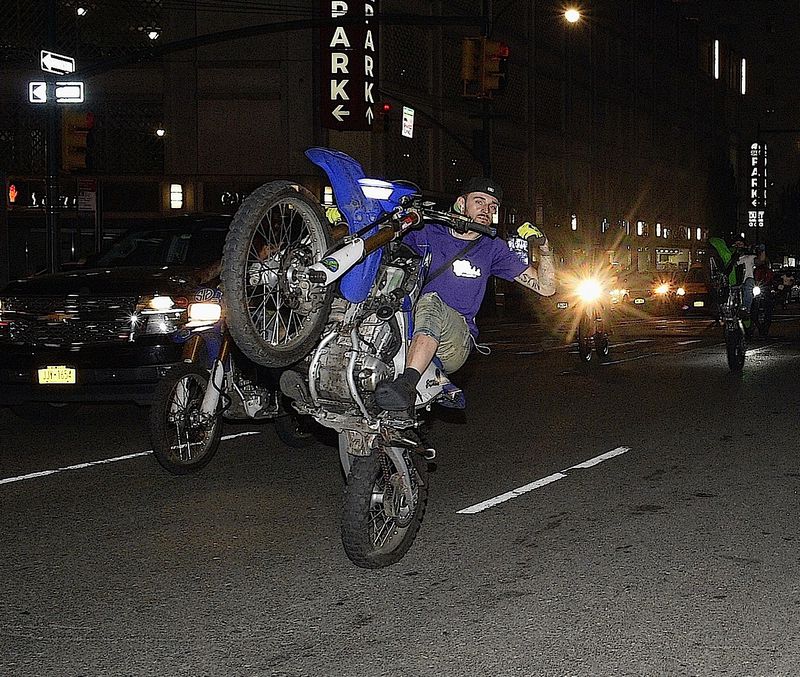 Kallos, who represents parts of the Upper East Side, Midtown and East Harlem, says the bill was born out of his frustration at the inability of the police or other city agencies to deal with the problem.

“I get these complaints all the time and I have my own panic response of picking up my daughter when I hear them,” he said. “Every New Yorker knows how bad this is. So I said, f--- it, let’s put in a bill.”

From AI-powered X-rays that detect cancer faster, to connected machines on a factory floor– the edge is where data becomes insights, in real time.

Dirt bikes and ATVs are illegal in the city, and the NYPD does seize them. In 2016, then-Police Commissioner Bill Bratton famously used bulldozers to crush dozens of the seized vehicles in front of the media.

Still, they return every summer. 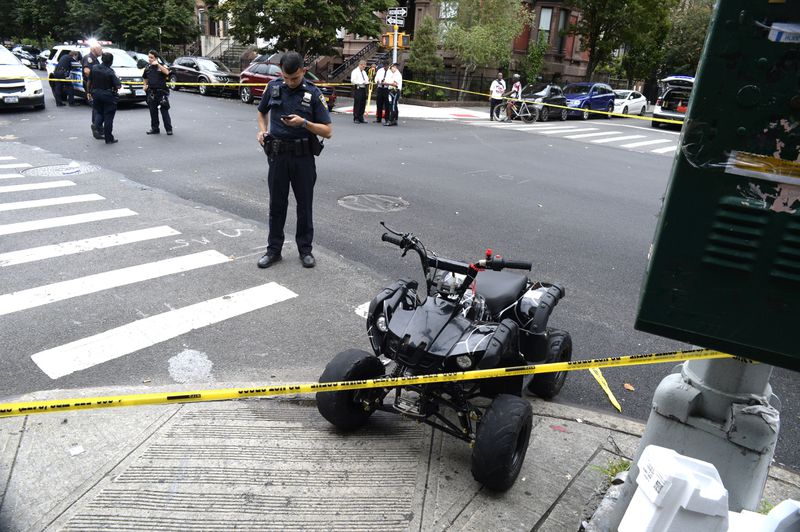 A mini-ATV that was involved in a crash on Fifth Ave. and 129th St, in Manhattan on Thursday, September 10, 2020. (Sam Costanza/for New York Daily News)

On occasion, there’s violence. On Aug. 6, a dirt bike rider attacked a city traffic agent with water, then punched him in the face in Chinatown. No arrest was made.

Kallos says said the devices would be spread out along avenues and operate like red-light cameras. The NYPD would receive the data and issue summonses, sending them to the listed owners of the caught-on-camera vehicles.

The technology is available to do it, but the software would need to be calibrated for the city’s streetscape, Kallos said.

The estimated cost of the measure hasn’t yet been determined.