Mayor de Blasio and other elected officials would be required to disclose debt repayment plans under a newly drafted City Council bill that Councilman Ben Kallos (D-Manhattan) is hoping to pass before the end of the year.

Kallos, who represents the Upper East Side, has criticized de Blasio in recent days for refusing to disclose his plan to repay about $435,000 in debt he owes to Kramer, Levin & Naftalis, a law firm that represents several clients with business before the city and which defended de Blasio against federal corruption charges going back to 2015. 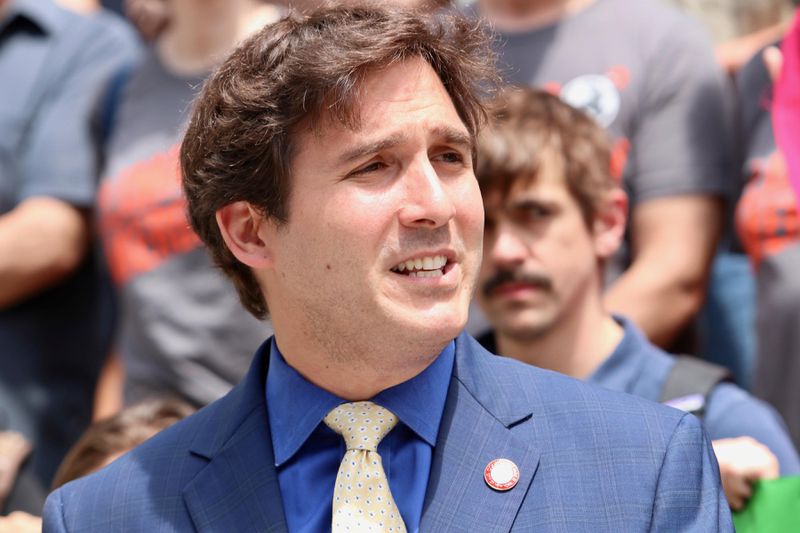 Kallos and others say they’re concerned the sizable debt owed by the mayor to such a prominent public policy player represents leverage that could influence de Blasio’s decision-making and present a conflict of interest.

To mitigate that, Kallos says he wants more transparency.

“All the mayor is required to do right now is tell us he has debt. He doesn’t have to tell us how he has to pay it or how much,” Kallos told the Daily News on Thursday. “The fact that the mayor hasn’t paid back the debt in the past six years seems like special treatment. At this point, I want to know what else he’s getting for everything that he might be giving.”

Kallos and de Blasio are now at odds over a rezoning proposed for the Upper East Side that would allow for the expansion of the New York City Blood Center, a non-profit blood bank. De Blasio and other members of the City Council want the rezoning to proceed, but Kallos has opposed it and has highlighted the fact that the Blood Center is represented by Kramer Levin as problematic, given de Blasio’s debt with the firm. 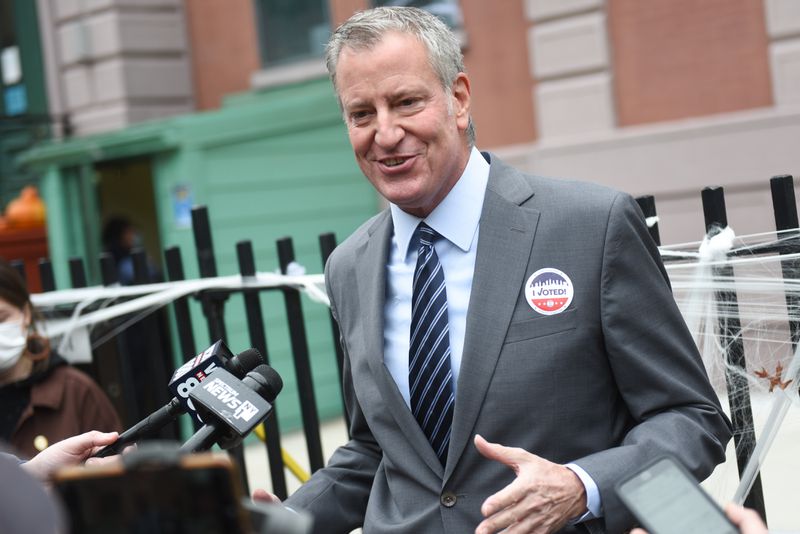 Kallos contends that the new reporting requirements proposed in his Council bill would make matters more clear. The bill would require that terms of debt repayment be made public through required financial disclosure filings. It would also require that elected officials disclose the length of time scheduled for repayment, the interest rate, any terms allowing for nonpayment and “if no terms exist, a public statement explaining why.”

Kallos said the bill is currently being reviewed by City Council lawyers before it’s formally introduced. But with less than two months left in the current Council session and dozens of other bills pending, it’s unclear if Kallos’ proposal will get a hearing before the New Year.

When asked Wednesday about his legal bill, de Blasio wouldn’t divulge his plan to repay the Kramer Levin debt — or if he has one.

Hizzoner noted that he “only very recently got the final rules on how to go about appropriately putting together the resources,” but he and his press team wouldn’t say what those rules are or who provided them.

On Thursday, de Blasio spokeswoman Danielle Filson said that “we’ll review the bill if and when it is introduced.”

Sal Albanese, a lawyer and former City Councilman, said Kramer Levin should be prohibited from lobbying the city until the debt is cleared up.

“This is bribery,” he said. “I’m a lawyer. You don’t allow a client with means to get away without paying his bill for years. It’s a huge conflict of interest.”

The mayor’s woes with Kramer Levin aren’t the first time there’s been controversy around his debt — and it isn’t the only debt he currently owes either.

In 2014, six months into his first term, de Blasio took out a $625,000 mortgage on his home on 11th Street in Park Slope, Brooklyn, from Wall Street Mortgage Bankers, city Finance Department records show. That firm was founded by Abraham Podolsky, the brother of Stuart and Jay Podolsky, who later received $173 million from the city under de Blasio for the sale of 17 buildings. To push that deal through, Stuart and Jay Podolsky were represented by Frank Carone. 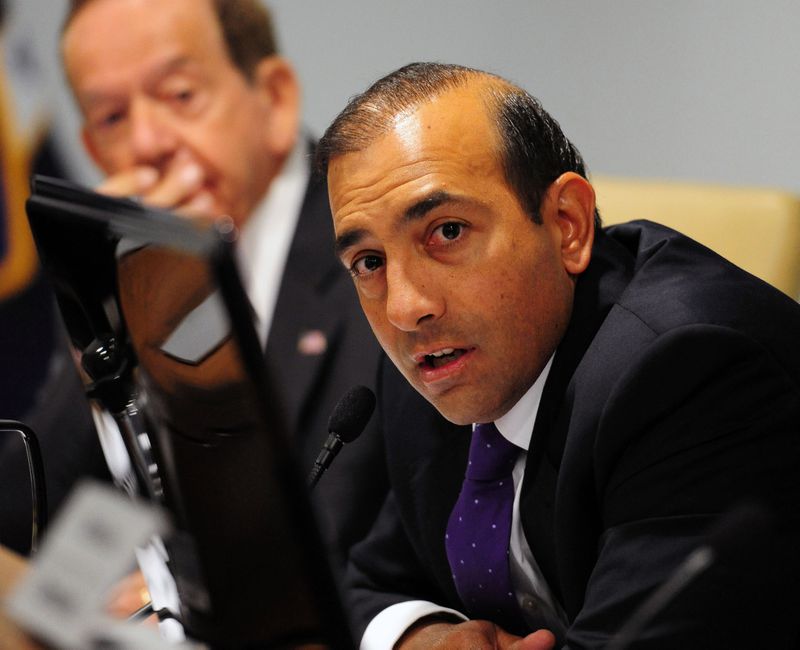 Carone, a political ally of both de Blasio and Mayor-elect Eric Adams, is the chief legal counsel for the Brooklyn Democratic Party and also worked for the brokerage firm once helmed by Abraham Podolsky.

“Whether it’s Kramer Levin or Podolsky, we need to know that the mayor isn’t getting special treatment,” Kallos said.

More recently, de Blasio said he borrowed more money to complete renovations to his wood-frame Park Slope row house, and he may also be on the hook for $320,000 in expenses racked up by his NYPD security detail for work they did on political trips during his failed 2019 presidential bid.

The city’s Conflicts of Interest Board is currently deliberating on that matter.