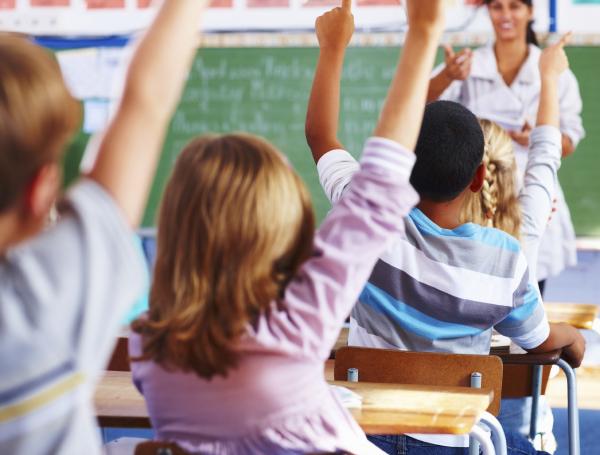 The best way to get students in the habit of voting is practice.

We have piloted Mock Voting at schools in the district and hope to expand the program this year.